Home » Blog » Disability Rocks – our Hiccups May event (from my viewpoint!)

I read today that Disability Rocks had to cancel their festival at Lambourne End Centre due to poor ticket sales.

I found this such a shame as Little Hiccups attended the Disability Rocks festival in the completely spellbinding surroundings of Nell Bank in the Wharfedale valley. The day even managed to throw in some glorious May sunshine and we had a truly fantastic day.

The Yorkshire festival was certainly not short in attendees but it never felt overcrowded either. There was no waiting (except maybe for the ice-cream van!) and I felt that I was in a safe environment where my children could run around safely. In fact, I think I actually managed to get a rare sit-down in the sun when they had a very long play on the wooden area which was manned by two lovely attendees in the more ‘dangerous’ parts (Fireman’s pole and a fast slide). I was in particular very proud of my very safety conscious daughter who, after several attempts and large queues behind her, finally plucked up the nerve to go down the Fireman’s Pole. Of course, once she had done it, there was no stopping her after that and she even moved onto to attempting stunts whilst going down. Probably not the best idea!

In fact, after watching Shebang at the theatre, dancing at the DJ centre to popular songs (the kids particularly appreciated Gangnam Style) and making musical sticks, painting a bird house and having our photograph taken in fancy dress I can safely say I think we got our money’s worth.

Also lovely was bumping into the Little Hiccup families and other people that we knew for other groups. A lot of the children are now at school and I only get to see them at events like this. Some are growing up scary fast!

A few of the Little Hiccups families that we bumped into to: 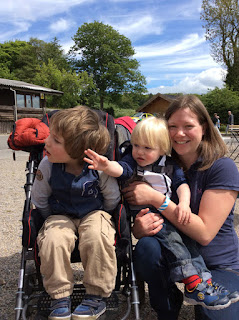 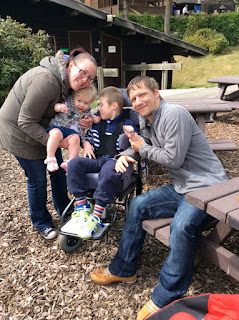 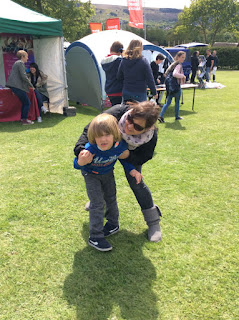 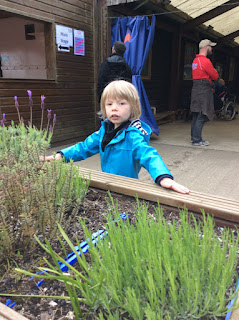 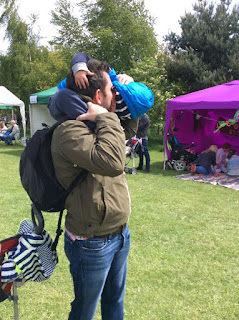 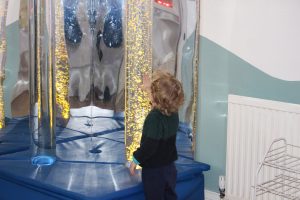 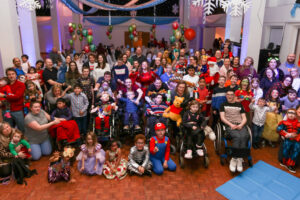 Even Superheroes celebrate Christmas and our Christmas Party this year was the biggest collection of Superheroes I've ever seen. Each of our Little Hiccups families have spent the year fighting battles and they certainly deserved to blow off some steam at this year's party. 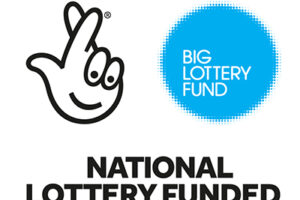