The peoples march for the NHS

Home » Blog » The peoples march for the NHS

The peoples march for the NHS 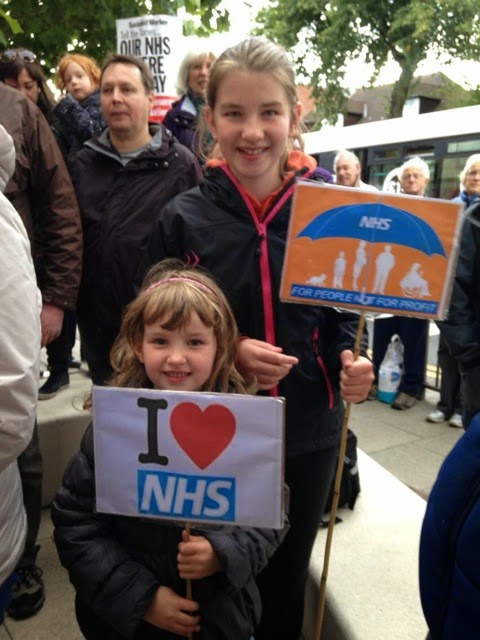 Below are the thoughts written by one of our families who are fighting to keep our NHS by joining the People’s March for the NHS which aims to highlight the rapid dismantling, privatisation and destruction of the NHS. First we had the Health & Social Care Act, then Section 75 and more recently Clause 119 of the Care Bill. The Government have legislated to open the NHS to the open market. The People’s March for the NHS believe every penny saved in the NHS should go back into improving and developing our NHS. They don’t want to see private companies operating in the NHS under the heading of ‘efficiency’ when they know they are accountable to their share holders, who are only interested in maximum profit before patient health care. They encourage anyone to join them for a mile or two, or join them for ten or the full 300 miles, come to our rallies, just be part of the fightback.The March is still ongoing.
Our family joined them in Leeds and they shared their thoughts below:

“On Friday 22nd August we joined the People’s March for the NHS. We (Mick, Helen and Rosy) marched from Headingley to Leeds City Centre. We joined the Darlington Mums who set out on a 300 mile march from Jarrow on 16th August and will arrive at the Houses of Parliament on the 6th September. The intention of the March is to publicise the creeping privatisation of the NHS which has accelerated since the passing of the Health and Social Care Act 2012. We decided to march in support of the NHS and against politicians and their mates picking it to pieces for profit. Our lives turned upside down in Sept/Oct 2011 when Emily (our youngest Daughter) started having infantile spasms and this has brought numerous stresses and strains. The idea of also having to worry how we would pay for the many medications Emily needs or that her care might be judged on how much profit can be made from it is frightening. You don’t know what you have got until it has gone. So please let the NHS focus on care and not cash.”

For further information of the People’s March see link: www.999callfornhs.org.uk 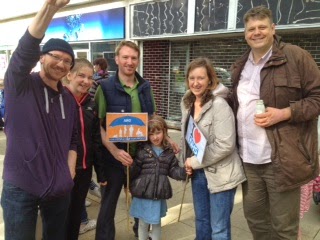 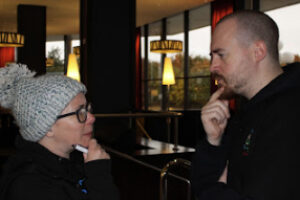 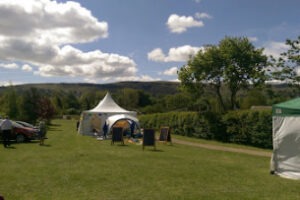 I read today that Disability Rocks had to cancel their[...] 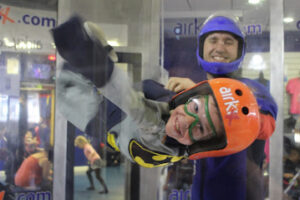 The Day We Flew

We did it! We really flew! And what an experience[...]